Surachat knows what it feels like to suffer from depression. He is quiet and avoids people, especially those he doesn’t know. Beneath the reticent exterior, this young man carries a life of pain and hardship and the weight of ensuring his and his younger brother, Surachai’s, survival.

Their parents passed away, and their mother’s death, in particular, fills them with wrenching sadness. Surachat’s grief was severe enough to cause him to drop out of school for a period in the second year of high school. The two brothers could not afford to linger over this trauma or their own healing, though. They had to find a way to survive alone, and worse, without the essential documentation needed to gain Thai citizenship. Without those documents, they did not have access to many fundamental rights. Even staying in school proved a challenge. They were stateless. 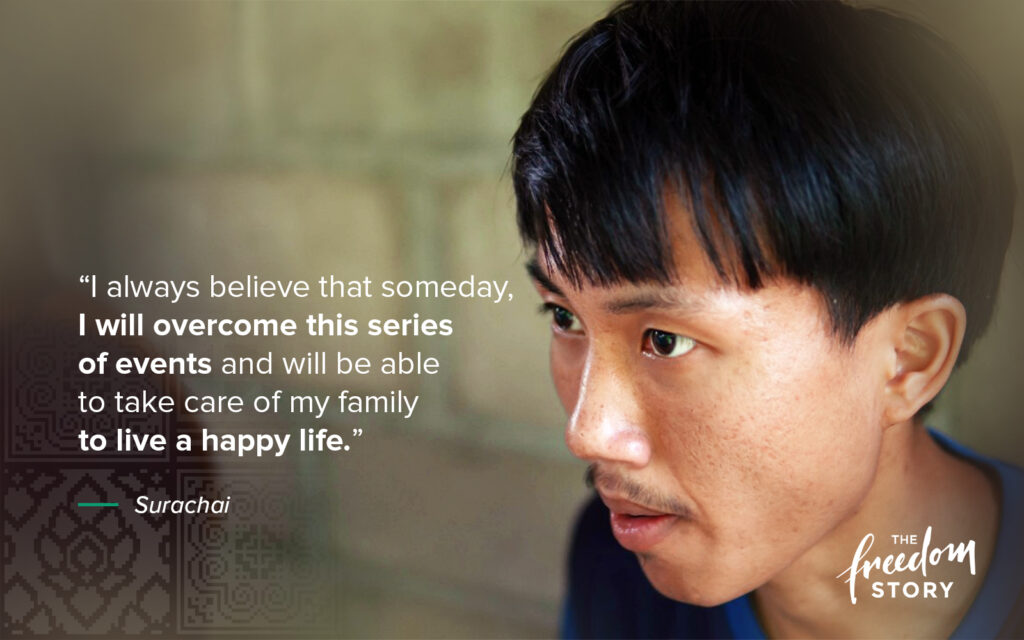 What Support Means For These Brothers

We first shared their story a few years ago, and significant changes have happened since. Because of your support, we’ve been able to help keep them in school. Your gifts made it possible for us to advocate for their rightful access to healthcare and even bring them to doctor’s appointments. Your contributions provided critical support for our team in advocating for their pathway to citizenship. These efforts have had an impact! Both boys are on the path to citizenship. They must complete a bachelor’s degree as part of his pathway to the national ID card. That card is key to their dreams of working to supporting themselves. 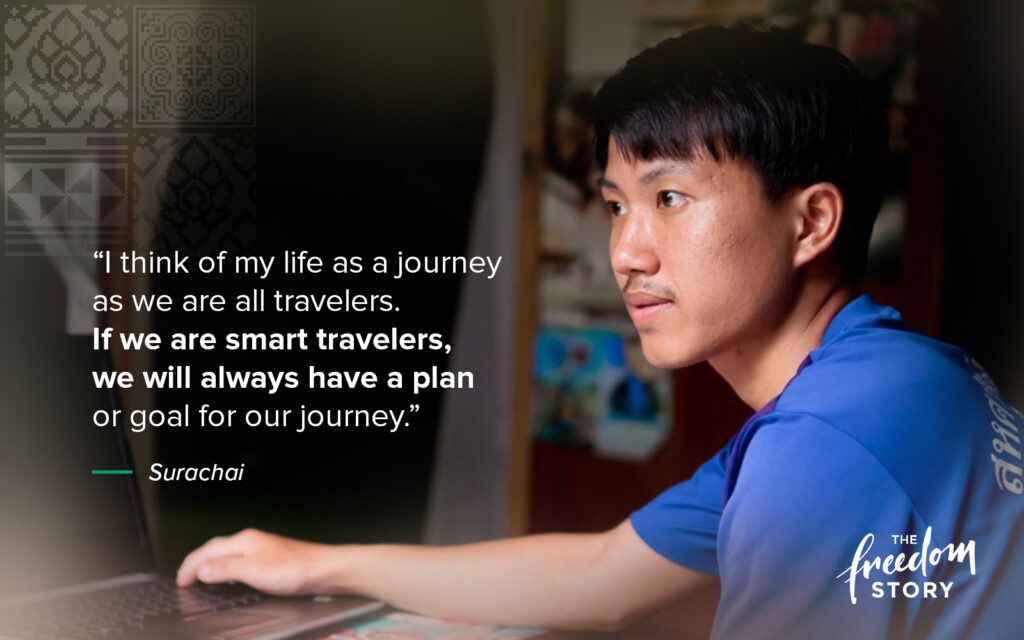 Despite the delays and frustrations Surachat has experienced along the way, he doesn’t view the bachelor’s degree as an obstacle. He is confident in his ability to complete it because his determination is steadfast and secure. He believes, “If we set a goal in our lives and follow the path that we have laid without stopping on the way we will reach our destination successfully. However, in every journey, there would be obstacles in our path. Therefore, it is not wrong to feel discouraged, but if we are determined enough to reach our destination, there’s no obstacle that can stand in our way of success.”

This determination saw him through his proudest accomplishments: reaching the top 10 in his class, maintaining a 3.5 to 3.8 GPA with outstanding student awards and accolades for academic performance, community service, public mindedness, and health. He was also the representative for academic competitions and elected head of the academic department. 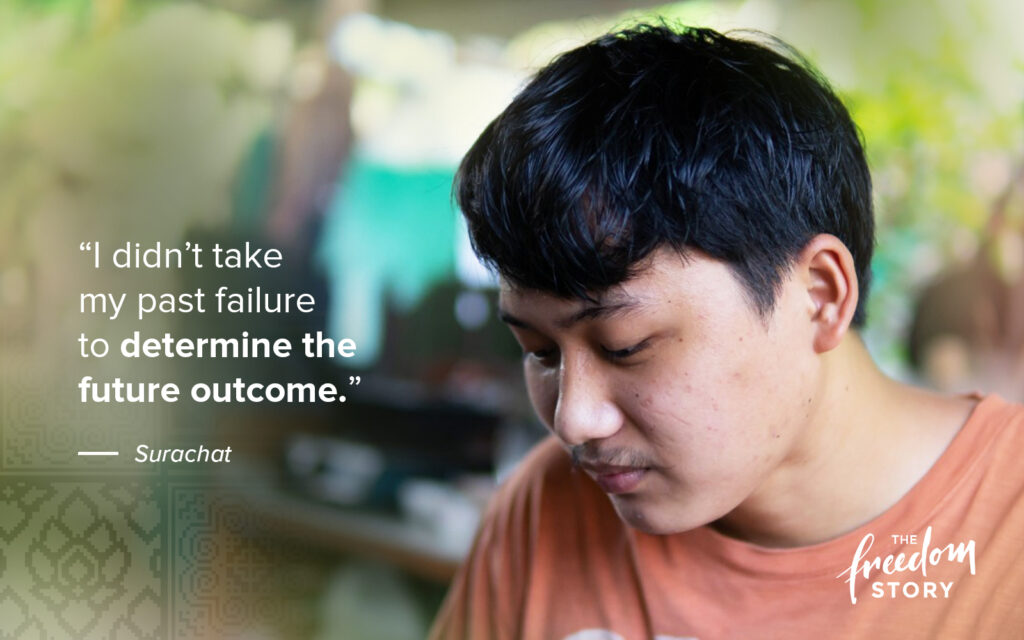 His younger brother, Surachai, shares this kind of fierce determination. Although he describes himself as “neat, sweet, warm, kind, and considerate,” he also struggles with low self-esteem, often looking down on himself and failing to see the good in himself. He says, “This lack of confidence in my own potential led me to become fearful of changes in my life, especially the fear of doing things I have never done or never experienced before.”

Nevertheless, these fears have not stopped him. He has worked hard to contribute to his and his elder brother’s survival. From serving at church to taking care of melons at a greenhouse, he’s taken on several similar jobs to earn money. Teachers have recognized his capabilities and asked him to represent the school in the high school academic skills competition. He was hesitant at first, and the first time he attempted it, he didn’t pass to the final round. The following year, he tried again and still did not qualify. Then, at the end of his fifth semester, he won the competition and became a representative of his district to compete at the national level!

Though the trial felt discouraging, it drove him to improve himself and try harder. He says, “my story will always be meaningful, this gives me the strength to go forward with strength and determination.”

What They Show Us

Inspiring is almost too trite a word to describe these young brothers. They’ve faced such hardship yet remained determined to overcome every single obstacle in their path. They ask for so little—the right to a life of their own making—and they were so vulnerable, with so little support and so few available choices. Many in their same situation would be easy prey for traffickers looking to exploit them.

These young men have demonstrated unfailing resilience. They inspire us and rejuvenate our spirits with their commitment and enthusiasm. And we resolve to stay by their side every step of the way.

We are so grateful to our donor community for making it possible to help ease their burdens and clear some of the obstacles in their path. To continue supporting these two brothers, Surachat and Surachai, and many other youths similarly at-risk, please give to our end-of-year campaign. Our goal is to raise $110,000 by midnight PST on New Year’s Eve!