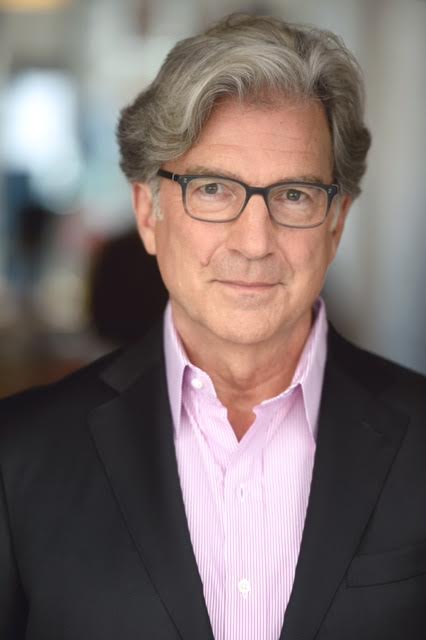 Today we’d like to introduce you to Matt Williams. Founder and principal of Wind Dancer Films, he has written and produced shows such as The Cosby Show, Home Improvement, and Roseanne. He has also produced films such as Where the Heart Is and What Women Want. Williams formed a non-profit organization called the Laughing Angels Foundation, which is dedicated to helping children around the world by creating stories that celebrate the human spirit–and is the Freedom Angels Award’s namesake.

We asked him a few questions, and he graciously has responded so we can share his thoughts with you here!

TFS: What was the spark or impetus that gave you the idea to start Laughing Angels?

MW: I created Laughing Angels Foundation because I wanted to give back. Our mission is to work with local communities and established organizations in order to provide essential needs, comfort, guidance and a better life to children, who are neglected, abandoned or abused.

TFS: How did you get connected with Rachel Sparks?

MW: I was introduced to Rachel Sparks when she was born. Rachel’s father, Jeff Sparks, was my college roommate and a dear friend. So I had the joy and privilege of watching Rachel grow up and blossom into the extraordinary daughter, wife, mother and activist that she is today. Rachel’s passionate commitment to helping others is how I got involved in the Freedom Story. I mean, who can resist those dimples of hers!

TFS: Why did you invest in Cat’s film? Can you tell us a little bit about about what drew you to her story?

MW: I helped Rachel and her team with the original film about Cat’s experiences because I knew this inspirational story would inspire others. Cat, in many ways, became the face of the Freedom Story. Having worked in film and television for so many years, I knew the visuals and truthful narrative would have a strong impact on audiences. I supported the original film and The SOLD Project because I thought it would
achieve what I hope LAF will achieve: bring attention and support to vulnerable children.

TFS: What has been your reaction to the film becoming an organization, and The SOLD Project/The Freedom’s Story’s subsequent growth? Can you share some detail of what the experience has looked like from your perspective?

MW: It has been a joy to watch the original idea of The SOLD Project evolve into The Freedom Story. The problems still exist, and there is still much work to be done, but The Freedom Story is making a positive difference in so many lives, one child at a time.

We remain incredibly grateful to Matt Williams for his dedication to our mission, and for the incredible generosity he has shown for over a decade. We thank him for his time in sharing his perspective with us today!

If you would like to see us continue the journey another decade, please contribute to our fundraising campaign via One Day’s Wages today!

We’re just $10k away from hitting our goal!