Ask someone who they are. They might tell you about their family, their home, their dreams, or their fears. They might tell you about where they grew up. Or the kind of work they do. Or all about their favorite sports and hobbies.  No matter where they start, unless they’re giving you the drabbest of information – I’m 5.7, of Peruvian and Norwegian descent, with straight hair – they’ll answer your question by telling you a story.

Even drab facts usually elicit a story – who were the first Peruvian and Norwegian in your family? How’d they meet? Where? Tell me that story.

As meaning seeking animals, stories give voice to our experiences and histories. Stories tell us where we are. Where we’re headed. How we’ll get there. Why that matters.

They have the power to change our minds, open our hearts, and expand our empathy. Stories also open future possibilities – the first step in doing anything is telling ourselves a story that says we can. The stories we tell ourselves and others shape the world.

For many organizations, story is their currency.

Who are you? What’s your story?

Think about how you would frame your answer. Are you a victim? Or a survivor? The hero? Or the villain? The rescuer? Or the person in distress? Maybe you’ve been all of these at one point. Maybe none of these labels fit. Each person’s story is as unique as they are. 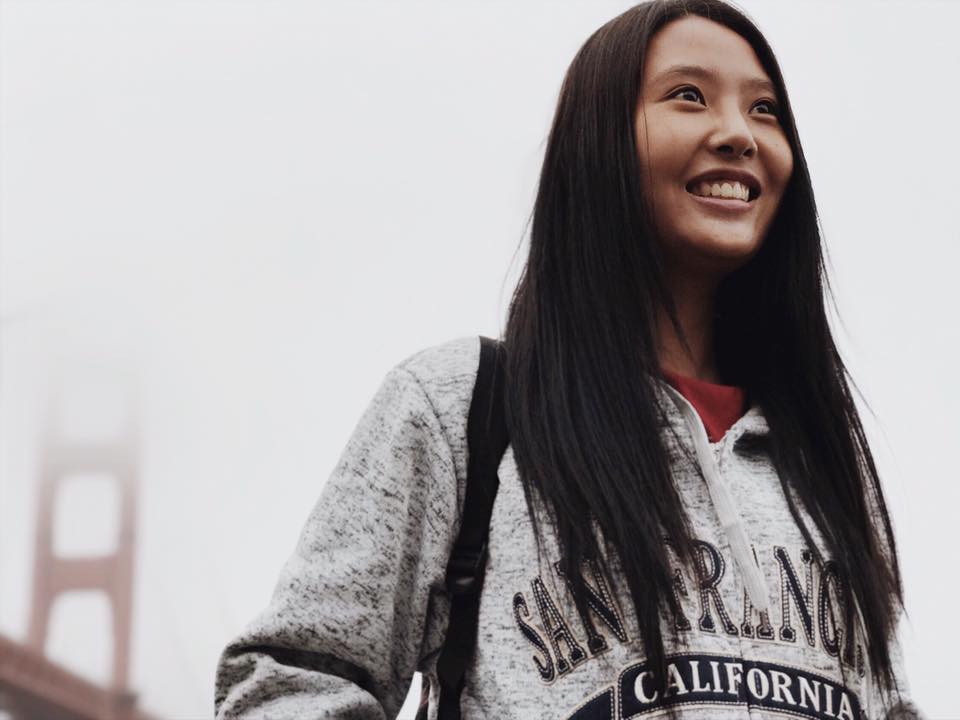 The Wake Up Call

Nine years ago I was part of a documentary team making a film about child trafficking in Thailand. The girl we featured in our film, Cat, inspired what eventually led to the founding of our trafficking prevention organization, The Freedom Story (formerly The SOLD Project). Cat was nine years old at the time. In the film, we shared things about her mother, projected her future, and then toured with that film to 27 cities around America. It was powerful, and it moved people to understand what trafficking prevention could look like. As the organization continued to grow, and Cat and I developed a close friendship, I learned that she didn’t want to be remembered by the world in the light we had cast her in in that film. She began to teach me that we hadn’t stewarded her story well. Had it worked to gain donors? Absolutely, but was it dignifying to Cat? Debatable. I began, with Cat as my teacher, to learn what we had done ‘wrong’. Sure, she had signed a release form. But we didn’t seek her input for the final draft of the film. She was grateful to our organization – and until trust was built – didn’t share her vulnerability with us. I learned that as organizations, we have incredible power.

We chose to not put her film online. It was a hard decision for us. We had invested a lot.

But was it our story to tell, in the way we had told it?

Working in South East Asia, where anti-trafficking organizations are as common as Starbucks, I found myself growing increasingly concerned at the stories I saw being told. Stories that showed faces of survivors as they vulnerably shared their pain. Were they aware of how their story was being told? Most often these stories were told by foreigners who had only been in the field for a week. This was concerning.

I began speaking with like minded friends. From filmmakers to photographers to practitioners to survivors. A lot of us were asking these same questions. What code of conduct should we follow? Organizations need to tell powerful stories but how could we do it well?

I do believe that as a community we can raise the bar so that our stories enrich both the constituents in our stories as well as our donors who truly want to make a difference.

As a diverse group of nonprofit employees and activists, survivors and social workers, researchers and storytellers, we know we can tell better stories. And we know we can learn to expect more from our storytellers. We’re an open sourced, nuanced, constituent first, donor second collective seeking to change the way we tell and consume stories.

This is the journey we’re on. We’re inviting you to help make it a movement. Together we can change the stories we tell. 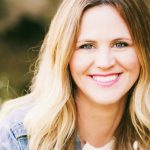 Rachel Goble is CEO of The Freedom Story and co-founder of Ethical Storytelling, a collaborative project offering workshops, webinars, podcasts and other platforms for exchanging ideas and best practices for storytelling work in the nonprofit sector.