What did you dream of becoming when you were younger? Think about it.

We were asked about our goals when we first adorned those school uniforms with our proud smiles, and even as we changed our minds repeatedly through the years.

I wanted to be a biologist because my father worked in pharmaceuticals, and I looked up to him.

I had the freedom to dream, but my environment and culture influenced me deeply.

The more we watched, heard or learned about, the more we dreamt of different things. The situation is similar with children across the world and here, in Chiang Rai.

I volunteered with The Freedom Story during the months of February and March this year. During my time at the organization, I taught photography and videography to the children at the centers.

I wanted to work on a short video with the kids on what they wanted to be when they grew up. The theme for the video would be ‘One Day I Will’. I felt that it would encapsulate the most essential part of their childhood–their dreams.

“What did she say?” I asked a staff member if she could translate what one of the children had answered.

“She says she wants to work for the betterment of her community.” I was taken aback, and it made me wonder what circumstances could make a child dedicate her life to her community’s interest as a part of her own.

The more I researched and delved into the topic, I realized the strength and willingness of the child was a direct result of the environment in certain Southeast Asian countries.

The situation is complex 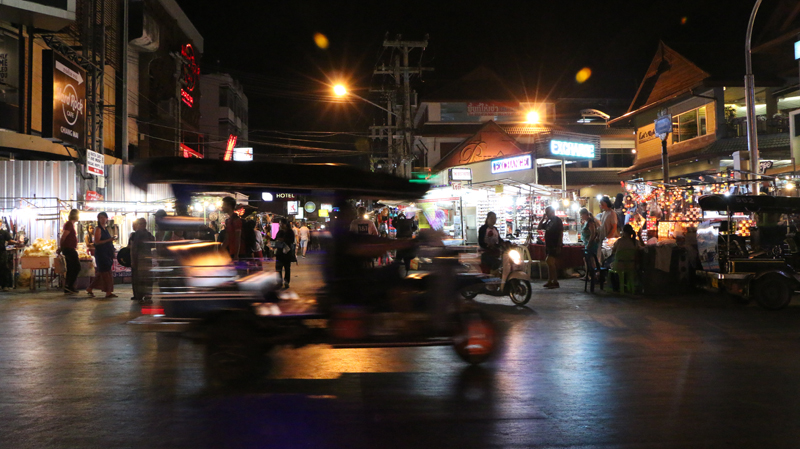 Children often lose out on educational opportunities due to financial constraints, statelessness, exploitation, and a lack of possibilities; situations that are beyond their control.

What surprised me the most was the severe impact of tourism on the welfare of the local communities. Commercial sexual exploitation of children through sex tourism, child pornography and online platforms created a detrimental impact on the futures of many children in Thailand.

After spending this time at The Freedom Story, I was left with a sense of fulfillment to work with a strong network of staff, teachers, and management that put in the effort to secure a better childhood and adulthood for the children.

The organization’s resources served as an immense help. The staff members guided me through their work on prevention of child sexual abuse and children’s rights, and provided technical knowledge and expertise on the issue.

One of the impact assessments provided by the organization showed that fifty-five students (out of 76) said they would have to work with their family if the scholarship program did not exist. Some students stated that they knew of people in their community who left to work in Chiang Mai and Bangkok due to various circumstances. After listening to real-life cases about children who’ve benefitted so deeply by this program, I was truly humbled by what surrounded me at the center each day. 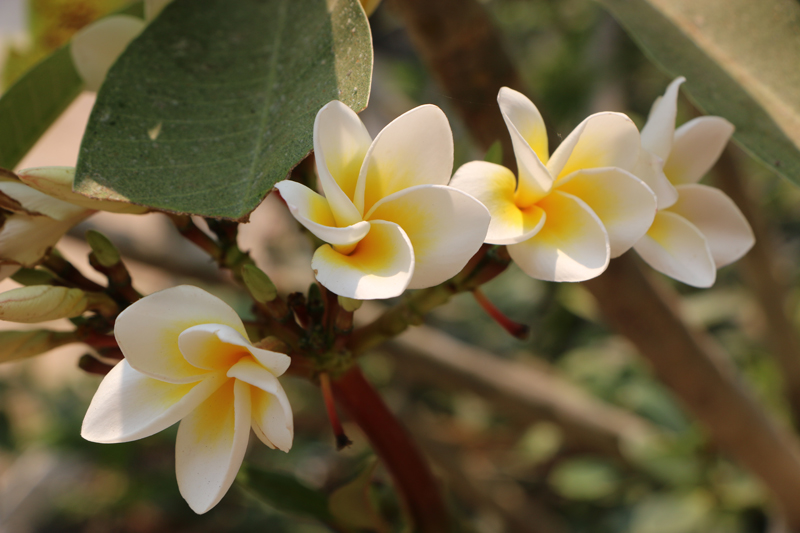 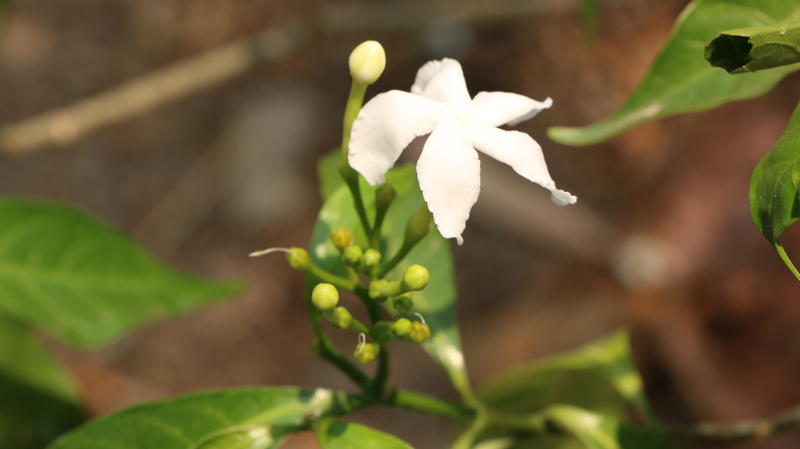 (Courtesy: The children at The Freedom Story)

Chiang Rai has felt like home since the first day because of the hospitality of the local people, the warmth exuded by the staff, and the bright young children who study at the centers. As I prepare to leave and return home, I know that this journey has changed me in many ways. I know that it will do the same for anyone considering it. 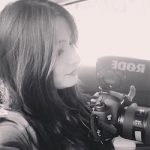 Satvika Khera is a filmmaker with professional experience in documentary and digital productions. She has an M Sc in Broadcast Journalism from Northwestern University. Satvika previously produced a documentary series in association with the James W. Foley Legacy Foundation and Reporters Without Borders (RSF) on working in conflict zones. She currently resides in Mumbai, India.